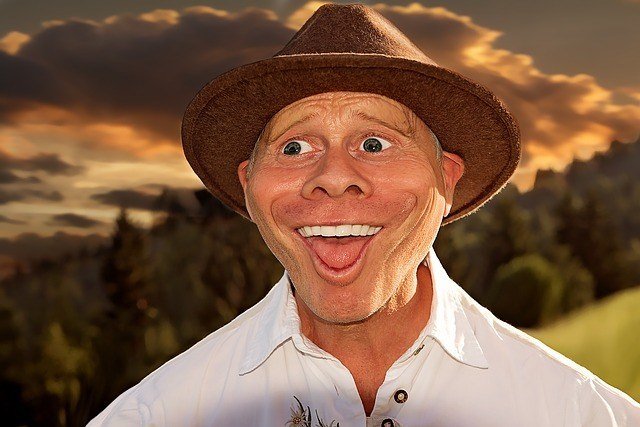 How do you give life to your dummy? – True Ventriloquist Definition

Shakespeare said that life was a play. Each of us simply has a part to play. It is therefore safe to say that nothing is real in the stage that is life. That gives human power to create at will. We can take lifeless being and give them life.

They become an extension of our beings. The word that comes to mind is multiple personalities. Even better, from a ventriloquist definition, a lifeless dummy can be made to do just that and even more.

This article is targeted towards ventriloquists who want to give life to their trusted sidekicks. Here are four types of voices that you can give your sidekick to make the illusion more surreal.

To Ventriloquists who want to give life to their dummy

There is more to the ventriloquist definition than being able to speak and keep your lips still. This is an important first step in mastering the art of ventriloquism. The next step is to learn to modify the sound to develop the illusion that the voice is coming from somewhere else than the ventriloquist.

The puppets or figures have exaggerated features and the ventriloquism voice is modulated to affect a different voice to match it to the character. This is similar to a cartoon where the voice actor modifies their voice to suit the character.

A great demonstration of this is Mel Blanc the voice actor behind hundreds of voices, including Bugs Bunny, Daffy Duck, and Porky Pig.

True to a ventriloquist definition is Jeff Dunham, who employs several characters in his routine with different voices, including Peanut, Jose Jalapeno, Achmed, & Walter etc.

The greater the difference between the ventriloquist’s natural voice and ventriloquist’s figures voice the better the illusion. By sticking to this ventriloquist definition a great amount of individuality and character can be given to the voices.

2. The Voice from the Trunk or Closet

For the voice coming from the trunk or closet the sound should be hollow and quite loud but somewhat muffled. A good recent example can be heard during Jeff Dunham’s Achmed the Dead Terrorist routine. When Achmed tells a joke, the muffled laugh of Walter is heard coming from the trunk.

Further locations of voices that can be used are the voice overhead, through a wall and under the floor.

The quality of voice used for voice on the roof is a kind of gruff falsetto elevated to a high pitch. While the voice from under the floorboards is a guttural voice that is made as far down the throat as possible.

By merging any of the voices previously mentioned into one another will give the effect of a person on a roof climbing down, or someone in the cellar to coming up the stairs, etc.

The last 3 types of voices are produced by using the technique known as the ventriloquial drone and are classed as distant voices. The drone when mastered is used to produce the effect of distance and the muffled sound as if it is coming from a box or trunk or from behind a wall.

When in conversation with a distant voice, you must be able to rapidly and constantly change from the caricature or distant voices to your natural voice. This assists in creating the illusion that you are conversing with a real person.

By mastering the different ventriloquism voice types, the ventriloquist is able to perform varied routines. Many ventriloquists will only use the caricature voice and the voice from a case, especially for a TV performance.

The mastering of these 2 voices in themselves are sufficient to give a wonderful entertaining performance. This fits a ventriloquist definition of mastering the “voices from elsewhere”. The approaching and receding voices can add much variety to a live performance and do much to create the illusion.