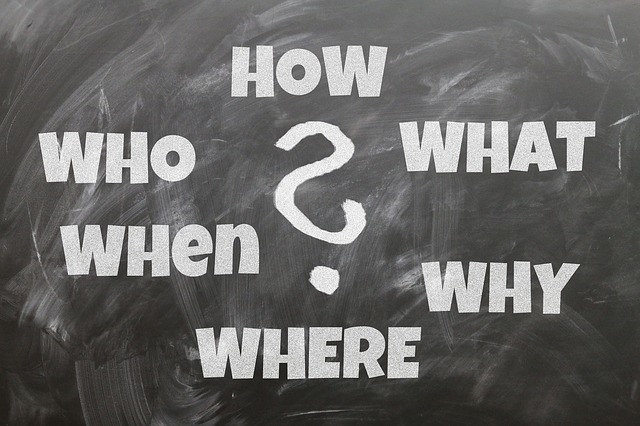 Whilst we’ve all seen the term ventriloquism, do we actually know what it means? What about the definition of ventriloquist – does ‘vent’ means something to do with wind?

To understand the term, perhaps it will help to learn a little about the art of ventriloquism first.

Whilst we’ve seen ventriloquists perform, where they “throw their voice” and channel it seemingly through a character, puppet or doll.

This act of channeling their voice, where the skilled ventriloquist creates the appearance of their voice sounding distant (the “Distance Effect“), is the fundamental aspect of ventriloquism.

The Latin word ventriloquium means literally “to speak from the stomach”, which is effectively what the ventriloquist is doing when he applies the Distance Effect.

Although it’s difficult to believe today, the first ventriloquists were simply voice artists with a basic puppet, relying more on audio skills and delivery than any visual impact. In fact, some of the early ventriloquists actually performed on the radio, where listeners clearly didn’t need to rely on watching the performance, which shows the vocal and audio aspects are still the cornerstone of any ventriloquist act.

Today’s ventriloquists have move forward by adding visual stimuli in addition to audio delivery, such as more interactive puppets, or adding physical and visual misdirection cues to cunningly divert the audience’s attentions to wherever the ventriloquist desires.

Ventriloquism today is a multi-level skill, which generally involves themes of comedy (such as material, timing and delivery), visual performance (ventriloquist doll, uniforms, character, looks etc.) but still focused around the art of one person not moving their lips whilst their character seemingly mimics the words through their actions.

So whilst the core act of ventriloquism is still ‘speaking from the stomach’, it has developed further into showmanship as well as comedy. Today’s best ventriloquists have honed their acts to such a degree that ventriloquism today is really a comedy conversation between a skilled performer and one – or more – dolls portraying characters, in a professional display of showmanship.

The good news for anyone interested in trying out ventriloquism is that although the skills may look difficult to the casual observer, they are easily learned using courses such as Learn Ventriloquism  and The Smart Way to Professional Showmanship , which we can offer at a substantial discount to our blog readers.

Why not see how you can impress your friends, make your family laugh, or just learn a new interesting skill and try one (or both !) of the courses?

Within no time, you will be bringing your own personal meaning and definition to ventriloquism!

previousHow do you give life to your dummy? – True Ventriloquist Definition
nextWhat makes famous ventriloquist Jeff Dunham one of the best ventriloquists in the world?