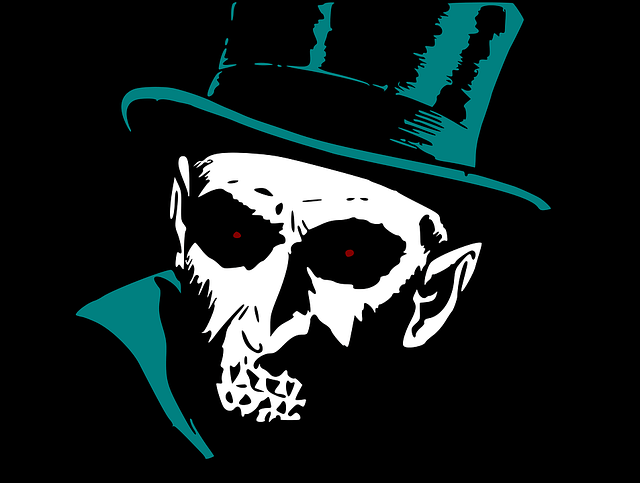 Is ventriloquism a dying art?

It doesn’t seem that long ago that family TV and light entertainment revolved around ventriloquism does it? 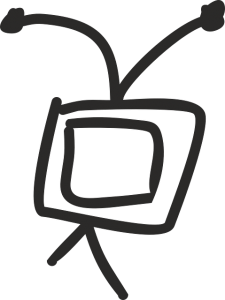 It seemed whatever TV channel we watched – or even listened to on the radio (yes, unbelievably ventriloquists started off on the radio!) – there appeared to be a family-orientated ventriloquist with his dummy on, making us laugh at their antics.

So why does it seem that we don’t seem to see a ventriloquist on family TV these days?

For example, in the United Kingdom in the 50s and 60s, there were around 400 full-time ventriloquists working, whilst in the early 2000s there were less than 20.

Well, the simple answer is today’s modern ventriloquist has moved onwards, and upwards, and is far more accomplished, multi-faceted performer than those staid, safe and routine ventriloquists of yesterday.

Ventriloquists – past and present

For instance, think back – how many female ventriloquists can you recall?

The answer, sadly, is none – because the ventriloquist industry was exclusively male – and their content was aimed purely at families, or male only environments. Today, racy female ventriloquists are pushing the boundaries of taste with dark, challenging comedy and an abundance of different, individual characters.

Another question to think about – how funny were those ventriloquists of yesteryear? Whilst no doubt talented, how many of their routines and their ventriloquist dummies were quite sterile, relying on the talent of ‘throwing a voice’ rather than being genuinely funny? Also, due to the medium of TV, the acts and routines were quite tame as they were aimed purely at family fun.

Look at today’s ventriloquists – some of the characters alone would not be allowed on primetime, pre-watershed entertainment, given their politically incorrect material, which often relies on racial stereotypes (no matter how funny this may be)

So, the answer to our question is that ventriloquism is still as popular as ever, it’s just moved into it’s own niche, and today’s ventriloquism acts are as much a comedian as a ventriloquist.

Look at the popular ventriloquists of today, such as David Strassman, Jeff Dunham and America’s Got Talent winner Terry Fator, and consider what they all have in common. It’s that their dummies and characters are all edgy, often politically incorrect, occasionally creepy, and even shocking – almost like punk rock was to mainstream music.
Today’s ventriloquist is also pushing the boundaries on material – crossing well over the old ‘red lines’ of sex, race and politics to be topical. Nina Conti explains this well, saying that she soon discovered the subversity and potential in modern ventriloquism to push the comedic boundaries further.

“It’s a sort of licensed Tourette’s,” she says. “I’m shocked by what the puppet can get away with – things I could never say to someone in a million years.”

“I started this thinking one day I wanted to give it up eventually. But then I realised that there are really no limits to what you can do with it.”

With the benefit of hindsight, some of yesteryears’ ventriloquists do look a little tame and limited, but like anything, it’s generally because they haven’t moved with the times. 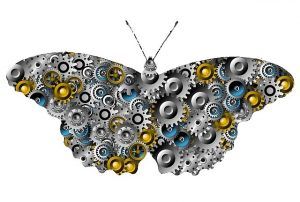 Today we like darker comedy, alternative humour, edgy material – often bordering on offensive – and we demand more craftsmanship from ventriloquists. Today’s experts at ventriloquism not only have charming personas twinned with creepy or subversive characters, but bring in humour that is far past a family audience and often with multiple ventriloquism dummies speaking at the same time.

However, it’s important to acknowledge that without the older, more family-orientated ventriloquists, today’s acts would not have been inspired to take up the art of ventriloquism.

previousYou can be a Worlds Best Ventriloquist – Here is how
nextWhy do we love scary ventriloquist dummies so much?