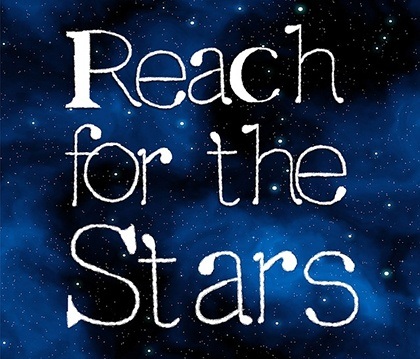 You can be a Worlds Best Ventriloquist – Here is how

A ventriloquist is not born, but becomes one by persistent practice. Ventriloquism is not endowed by nature. Previously, it was thought that to become the world best ventriloquist you needed two throats.

Certain characteristics are required to master the art of ventriloquism.

What qualities do you need?

Ventriloquism requires the possession of certain qualities of voice. Also needed is some aptitude for mimicry which is a combination of skills of voice and hearing. Discernment is required in hearing so that when they mimic a voice. They can determine whether they are correctly imitating the sound or voice. Here are the main ones.

What challenges are you going to face? 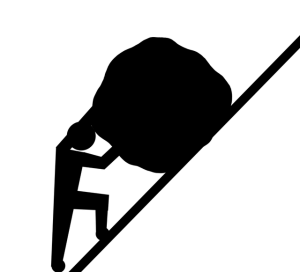 Being a world best ventriloquist is not a bed of roses. To make the journey worthwhile you can expect to meet either one of the following hurdles.

There are not too many people with so an imperfect ear that they can’t imitate something and with practice and perseverance they should be able to become competent ventriloquists, if not great ventriloquists. The progress made will depend on the student and their discipline in the way they pursue their study and practice.

As with music there are certain techniques which must be thoroughly mastered before one can become skilled in ventriloquism.

The novice ventriloquist must learn how to use the mouth and tongue to achieve certain sounds, how to speak with motionless and almost closed lips, and how to make each of the voices distinctive in character and in tone and pitch.

Why not become a legend!?

What can you learn from the Legends?

It’s funny but you are not the first on this journey of being a world best ventriloquist. Other have beaten a path for you. You do not have to reinvent the wheel, you can borrow from the legends playbook. Here are some ideas

1. Being an Actor is part of the job description

An additional component that can be added to a ventriloquist routine is singing. It goes down well with an audience. Because the voices of the dummies are often “caricature voices” your singing does not have to be great for the effect to be well received.

3. Throw in some humor

Jeff Dunham, introduced his most controversial character, Achmed, the Dead Terrorist. Achmed went on to become a viral Internet sensation.  The role cemented his stardom that continues to grow until this day.

The wonderful effects achieved by the successful ventriloquist are the result of intelligently directed exercise.

The speed of progress made in mastering ventriloquism, depends on the student and their dedication. Having a mentor is the fastest way to achieve your professional ventriloquist desires!

Give yourself a lifetime ventriloquism opportunity and gain professional ventriloquist skills now!

If you want to learn ventriloquism like these well known ventriloquists: Poul Zerdin, Terry Fator, Jeff Dunham, Nina Conti, Ronn Lucas, Jay Johnson, David Strassman, … Then the online courses below are for you!

Jeff Dunham has been performing ventriloquism in public since the sixth grade when he started attending and competing in the Vent Haven convention. They even had to declare Dunham a “retired champion” and restrict him from entering any more competitions, as he had gotten so good that other ventriloquists were too scared to compete against him.

As you tread the narrow path travelled by every world best ventriloquist, you have a reference point. Come back to it in times of doubt and feel free to adapt it to your ever changing needs.